„Prohibit the benefit cash out before the retirement age!”

Austin, could you give in a few words a short overview of the South-Korean pension system?

Yes, government and public are getting more and more concerned about the ageing society. The baby boomers start retiring over the next few years and this will change our society. Accordingly, the political agenda is changing recently. More welfare issues including pension, social security or health care system, are putting on the table and turns out to be the very big issue. Therefore the new corporate pension system should have an important protection role in the ageing society.

Unlike other mature economies, South-Korea sees a surprisingly strong trend to Defined-Benefit plans. Around 75 percent of all workplace pension plans are DB, and on top of that, they are based on final pay. What is the reason for that?

The newly introduced Defined Benefit plan in Korea is lump sum plan and pays out all the benefits whenever employees leave an employer, even much before retirement age! It is a final salary based plan, but pretty simple and exactly the same as its predecessor, the severance pay plan. It does not look like a real pension plan, but it may have been the easiest way to introduce it smoothly at that time, because it is not at all the big change. Also, the consensus from various stakeholders was easy. One big difference is the funding requirement in the new DB system though.

Companies that switch from Korean-GAAP to IFRS are faced with higher numbers and more volatility in their balance sheets. How come?

Korean-GAAP had not reflected the potential future salary increase or the discount rate in the final pay plan. Therefore Korean companies, unlike other foreign companies, have not thought that DB plans are riskier or costly. However, as the Korean big companies introduced the IFRS, the international accounting standard, the volatility in the DB plan is becoming an issue and therefore we should watch out the future trend.

South-Korean workplace pensions are currently funded with around 61 billion USD. How is this money managed in general, and who does it?

The asset management as well as all administration are contracted out to pension providers. Most of the Korean financial institutions are registered as pension providers. The most popular way of managing the assets is in guaranteed products such as one year GIC (Guaranteed Income Contract).

Given a rapidly ageing population of 50 million in a highly industrialized and quite rich country, plan assets of 60 billion USD seems to be a rather low figure?

It is not the big figure. I think the system was introduced that smoothly, because it has no difference from the old severance system, but as long as the system allows benefit payment before the retirement age, the assets growing will be limited.

Let's summarize: too low number of plan assets, majority of DP-plans final pay and funded with low-return assets, right to cash-out when changing the job, ageing society. Is that mixture responsible for the fact that in the latest Melbourne Mercer Global Pension Index, South-Korea was ranked No.17 out of 20? Is the government aware of this? Are the companies? And what must be done? 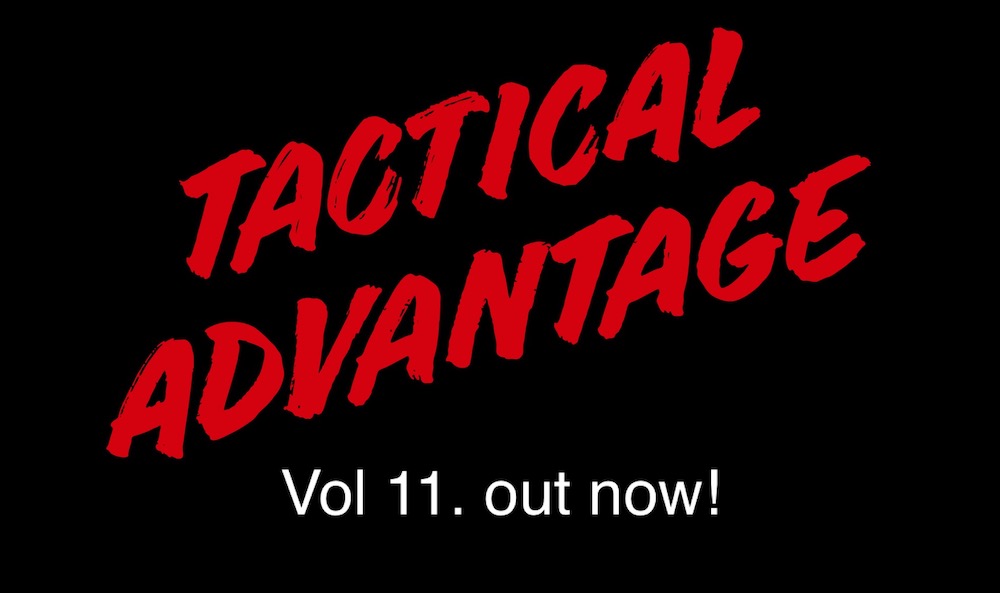 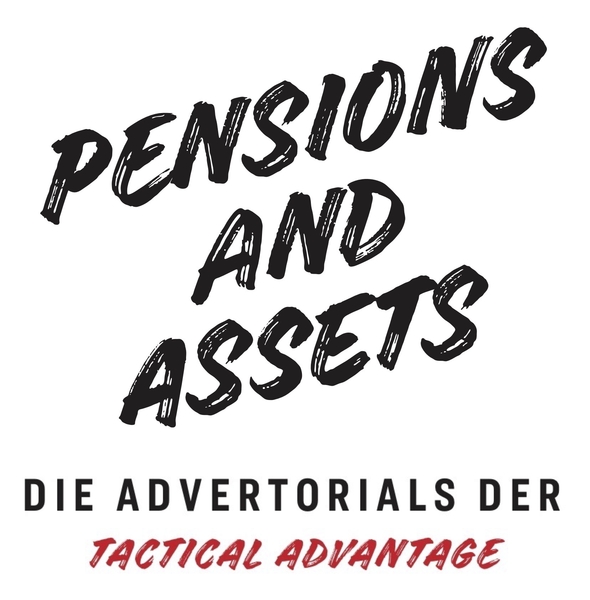 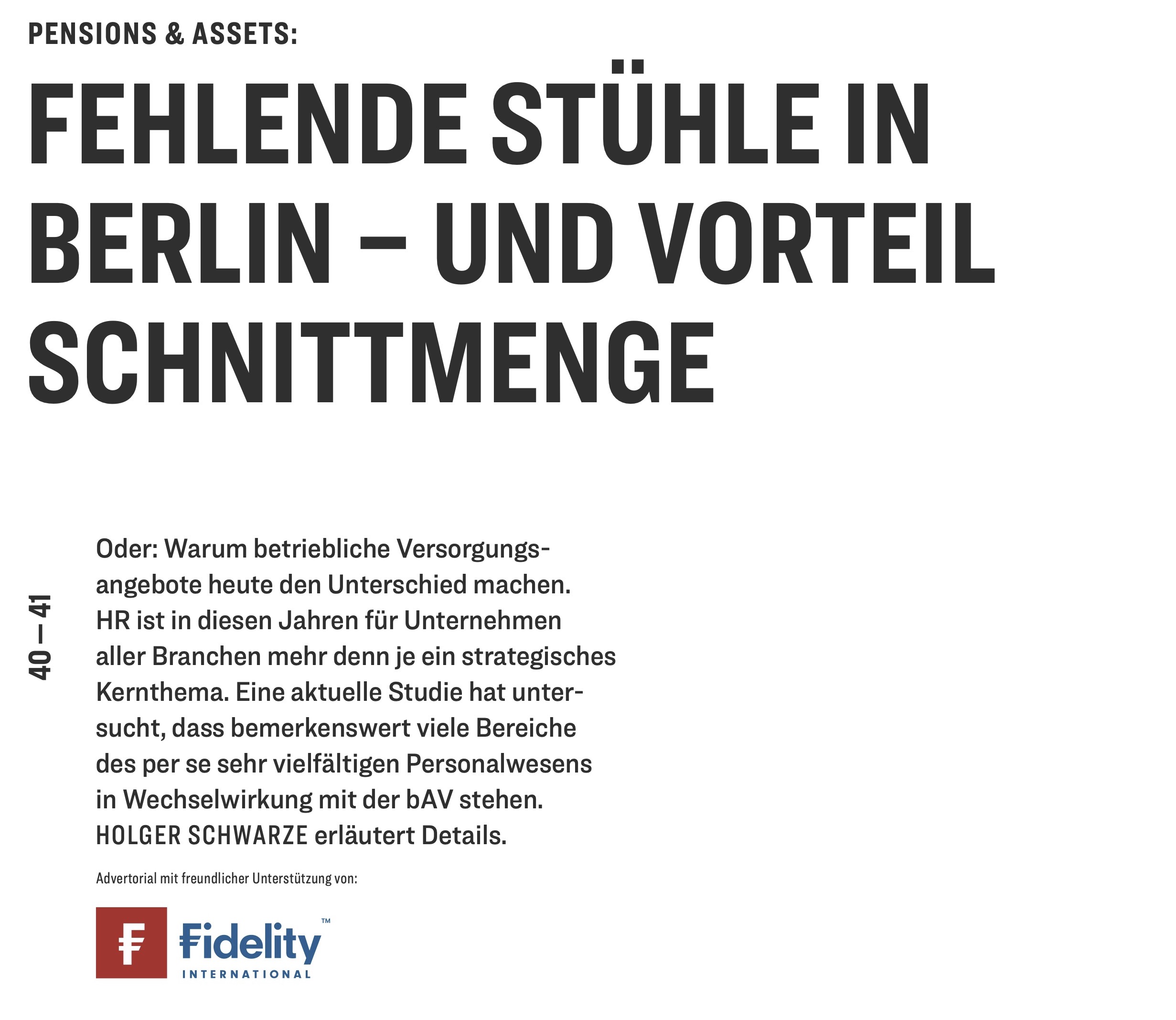 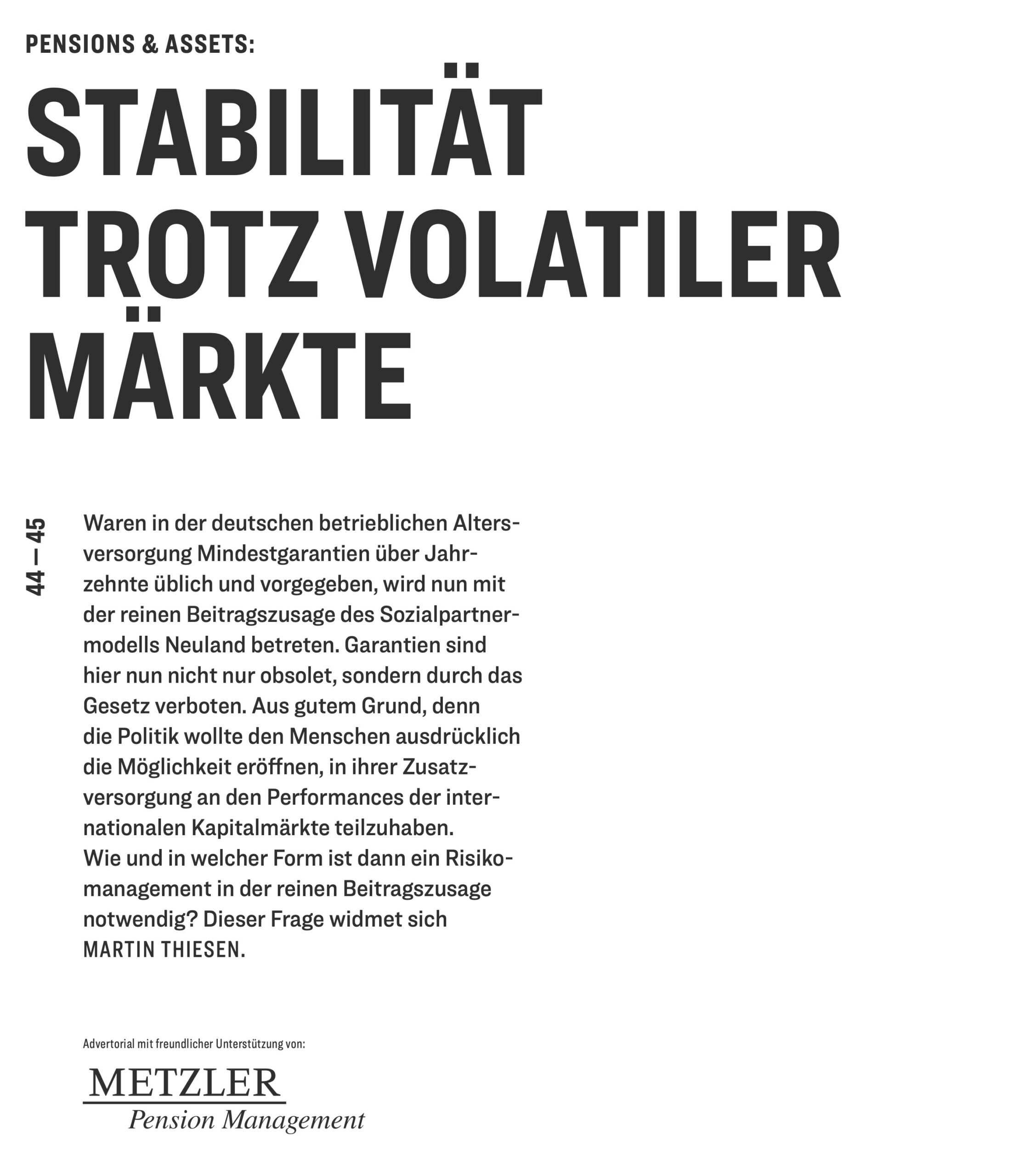 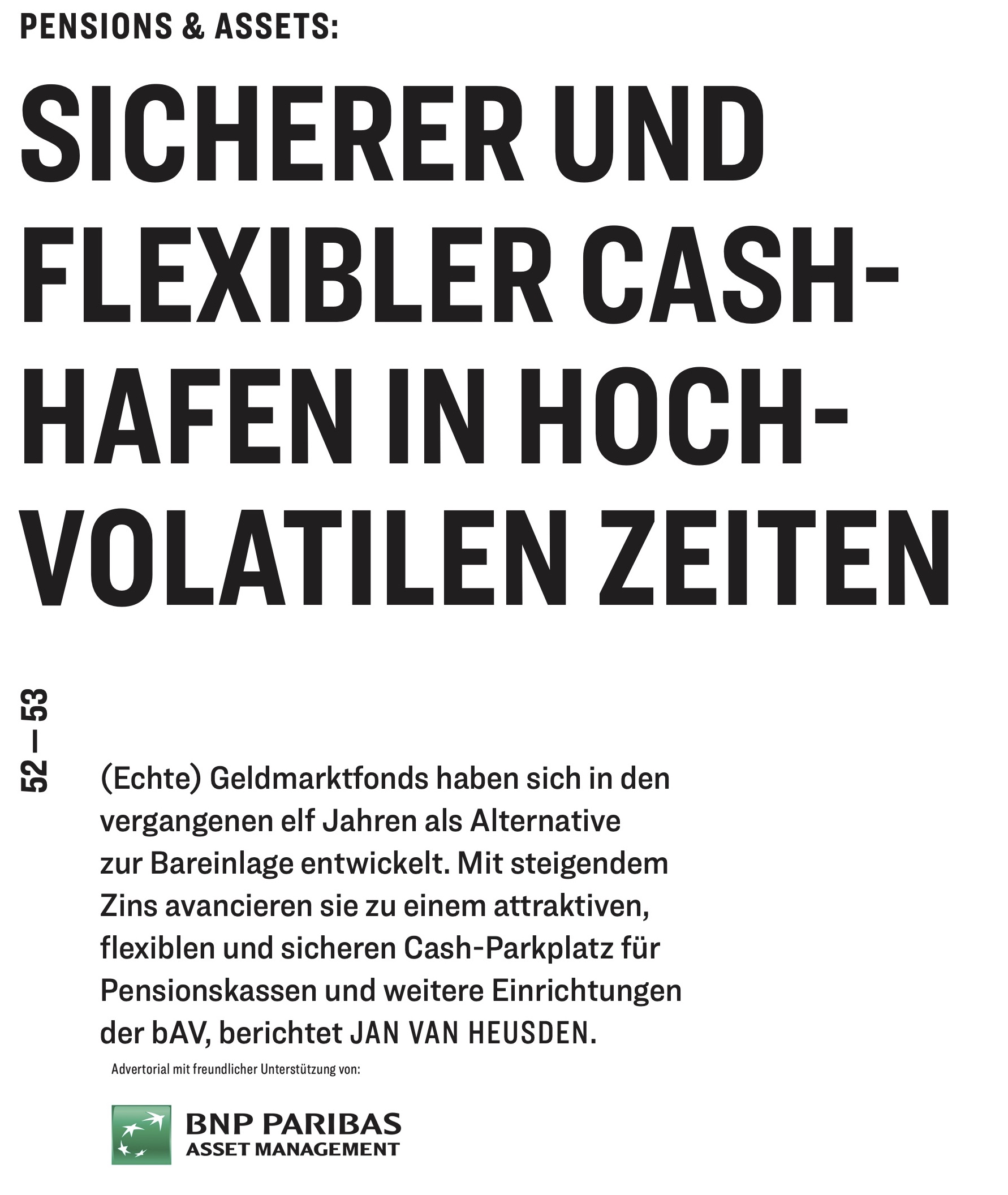 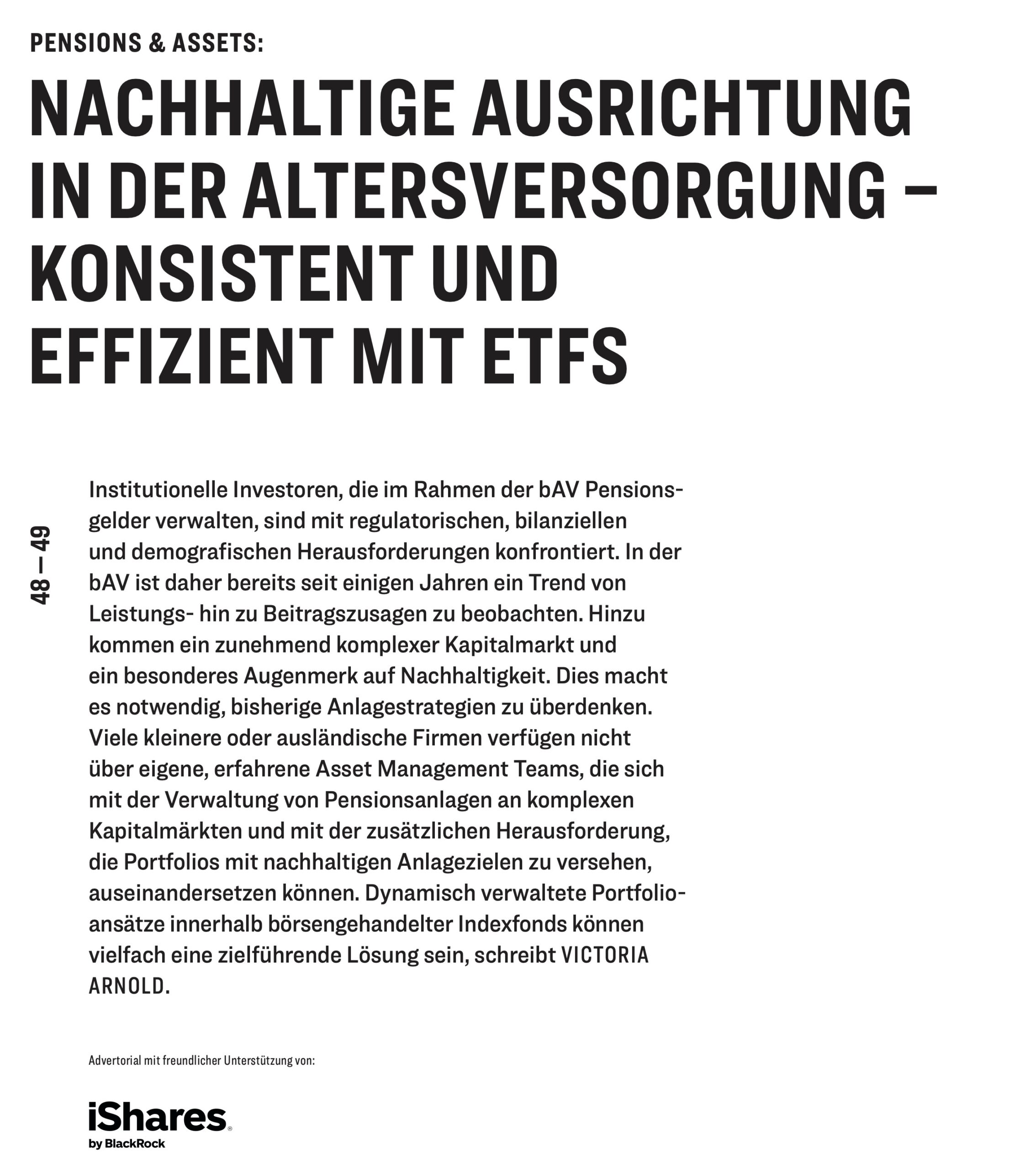 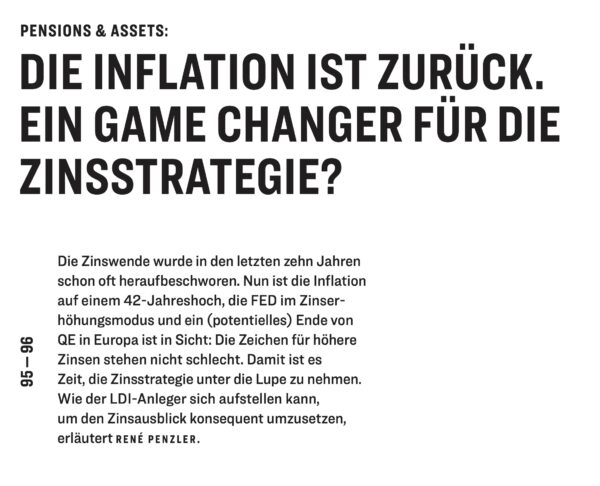 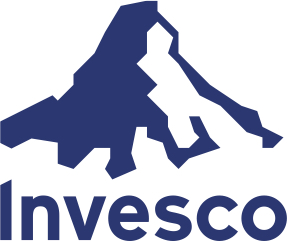 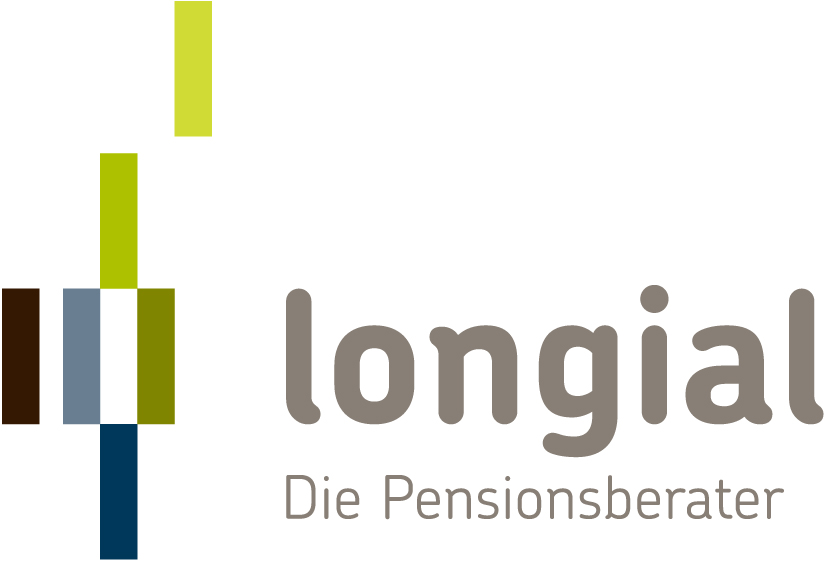 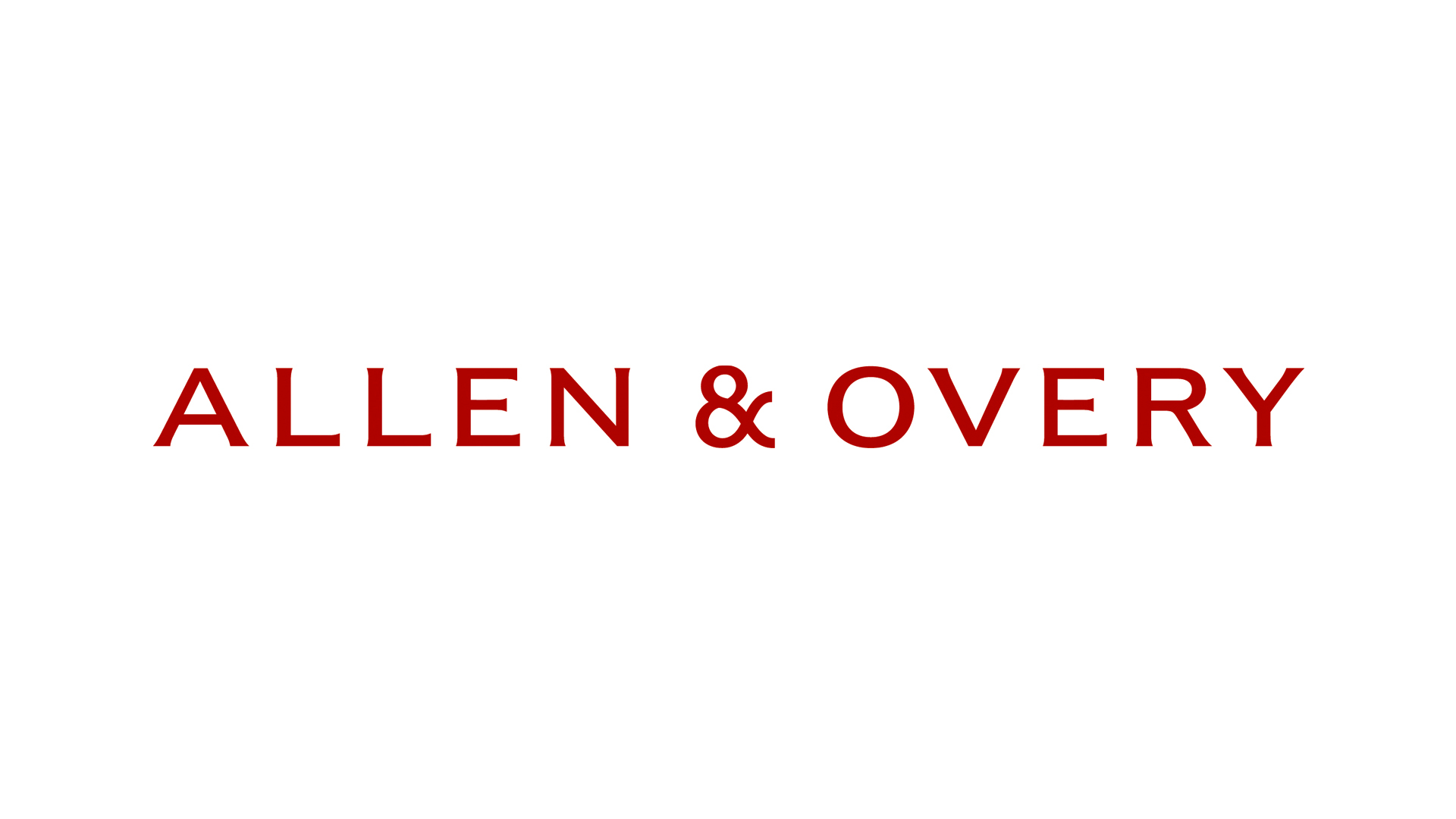 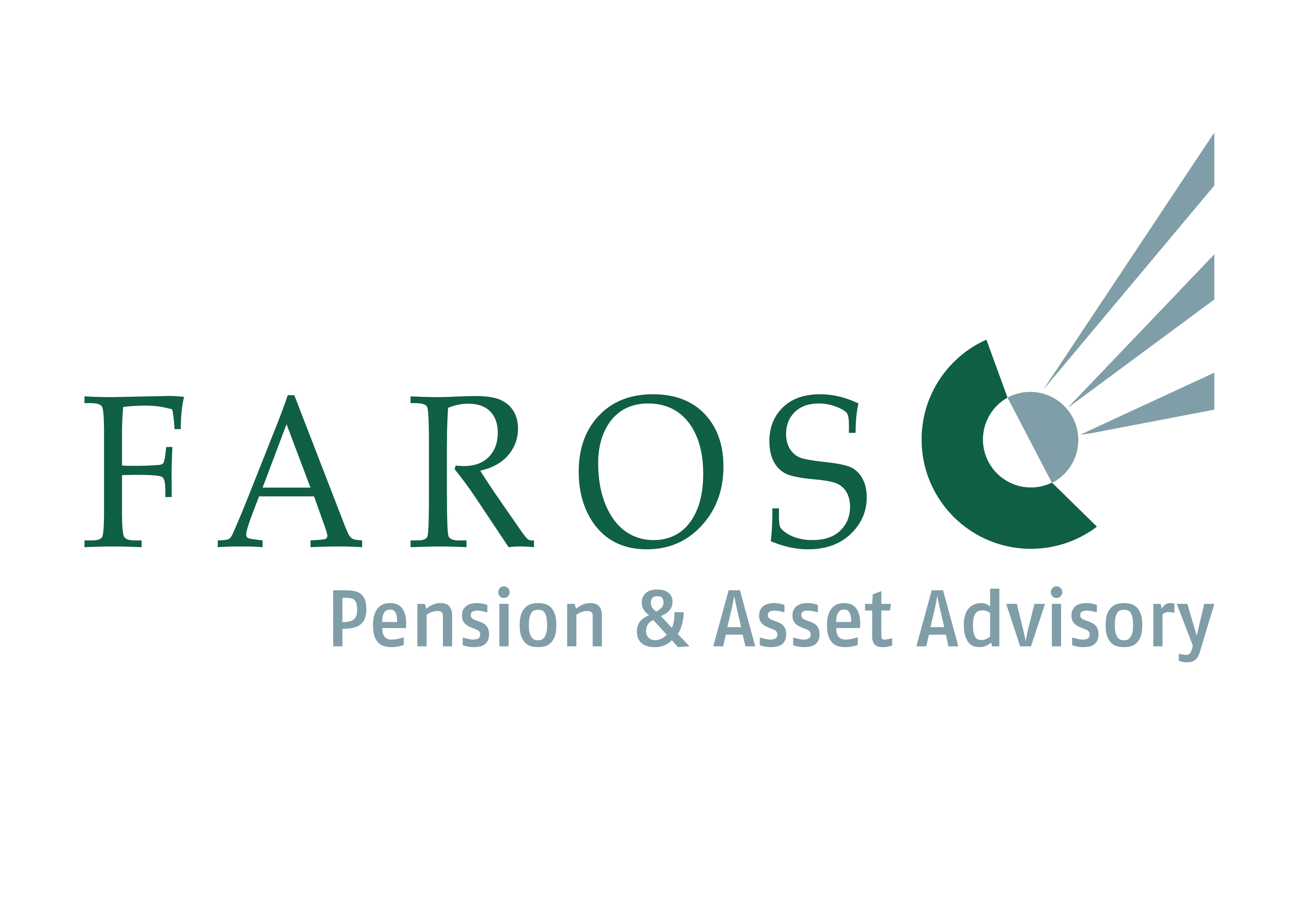